Where Glaciers Meet the Sea: A Conversation

I began in 1995 by storming a school in the mountains, disguised as a sculpture or toy, wailing, singing and playing with the children as if we had all become wild animals. And all this in the presence of the school principals who expected a bona fide maestra to arrive from Santiago! In no time, we were all dancing and feasting on the liberated power of communal joy. But then, to unleash their ability to speak— that’s a different matter. It has been a slow, continuous process of many workshops because the school system and the whole community are against speaking up, are against poetry and the idea of justice. The new, dominant social orientation is to make money, to simply adapt to the ‘modern ways.’ Or is it? The new student movement in Chile is rising up against that model, and they have mobilized a million and a half people in the streets of Chile to demand an end to the culture of profit. A new oral dimension is emerging within this rebellion and my intent is to bridge the energy of that political urban movement with the poetic tradition that raises to prominence the oral poetic dimensions of knowledge. More than ever, we need it to go on! 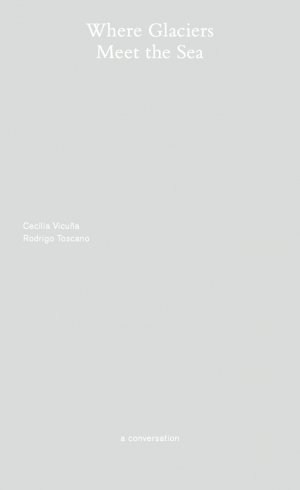