Berg's hallucinatory, post-cataclysmic epic takes place in an unremitting future-past. The bodies mutate and hybridize. They are erotic and artificial, art and adrenaline. Available for the first time in English as a complete collection, the poems of this contemporary Swedish classic contaminate as they become contaminated—drawing on and altering source texts that range from The Texas Chainsaw Massacre to string theory. Calling on fables, science, the pastoral, and the body, DARK MATTER aggravates their perception while exhausting poetry down to its nerve: "a faint spasm of cheers before this, the nervous system's last chance to communicate with the dying I." The result: a monstrous zone of linguistic and bodily interpenetration, cell death, and radiant permutations.

"Extraordinary and urgent, a coded warning smuggled out of dark."—China Miéville

"Aase Berg's poetry is discomforting because it lacks boundaries.... When I read her I notice how my consciousness tries to separate, divide up and make sense of her almost hallucinatory images, but they always glide back together. I get nauseated and almost seasick from her texts."—Åsa Beckman

Swedish poet Aase Berg began her artistic trajectory as a member of the radical organization, the Surrealist Group of Stockholm. Her first book, Hos rådjur (WITH DEER), was published in Sweden in 1996. Since then she has published Mörk materia (DARK MATTER), Forsla fett (TRANSFER FAT), Uppland (Uppland) and Loss (Loss). Her first book to appear in English, REMAINLAND: SELECTED POEMS, was published by Action Books in 2004. She is considered one of the most influential and unique poets in Sweden, earning her translations into English and various European languages as well. 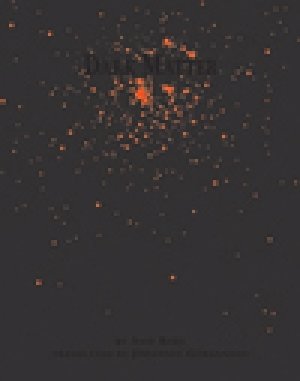