The Death Of Mao

In the summer of 1976, Mao lay dying, and China was struck by a great natural disaster. The earthquake that struck Tangshan, a shoddily built mining city, was one of the worst in recorded history, killing half a million people. But the Chinese Communist rulers in Beijing were distracted, paralysed by in-fighting over who would take control after Mao finally died. Would Mao's fanatical wife and her collaborators, the Gang of Four, be allowed to continue the Cultural Revolution, which had shut China off from the world and reduced it to poverty and chaos? Or would Deng Xiaoping and his reformist friends be able to take control and open China up to the market, and end the near permanent state of civil war? Palmer recreates the tensions of that fateful summer, when the fate of China and the world were in the balance - as injured and starving people crawled among the ruins of a stricken city. 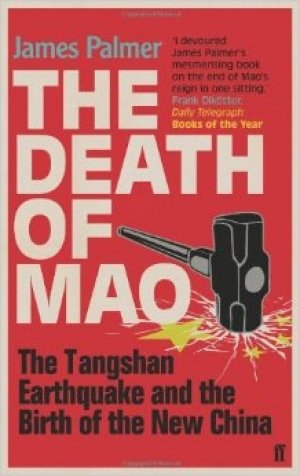