MonoMono is a text/sound duo based i Gothenburg, Sweden. MonoMono consists of the composer Lars Carlsson and the author Fredrik Nyberg. They have since the start back in 2003 done works both for the stage and in studio. MonoMono wants to penetrate and investigate different sounding practices and strive for a process in which diffrences and similarities, play and seriousness, values the same. In different ways they try to match text and sound together to a functioning whole, that hopefully ends up somewhere beyond music and literature. MonoMono has earlier produced a cd that was including with a limited edition of Fredrik Nyberg´s book of poetry Det blir inte rättvist bara för att båda blundar (Norstedts Förlag 2006). MonoMono has among others performed at World Poetry Day in Stockholm, GAS-Festival in Gothenburg, Vaasa Literature days, Textikonst/Helsinki and Literature Festival in Trondheim. The concerts MonoMono gives are all included in the project NordicNeverEndingExtendedTour.

The record ADSR consists of four text/sound compositions. On one level it is about how a sound developes and transforms in time and space and on another it is about political violence. The four compositions constitutes specific stagings of volume, timbre, resonance and terrorism. The individual works are realized from different premises, as location of recording, technical conditions, orchestration and method. All this to establish a correspondence with the leading feature of the titles, something that has resulted in four different soundscapes. What is a reaction on what? Where does the society end? 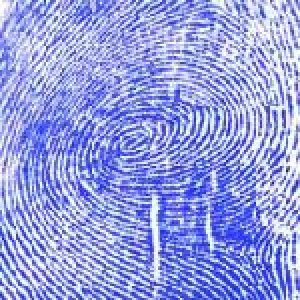