Ethics: Essential Readings in Moral Theory is an outstanding anthology of the most important topics, theories and debates in ethics, compiled by one of the leading experts in the field. It includes sixty-six extracts covering the central domains of ethics: why be moral? the meaning of moral language, morality and objectivity, consequentialism, deontology, virtue and character, value and well-being, moral psychology, applications: including abortion, famine relief and consent.

Included are both classical extracts from Plato, Aristotle, Hume, Kant and Mill, as well as contemporary classics from philosophers such as Thomas Nagel, Thomas Scanlon, Martha Nussbaum, Derek Parfit, and Peter Singer.

A key feature of the anthology is that it covers the perennial topics in ethics as well as very recent ones, such as moral psychology, responsibility and experimental philosophy. Each section is introduced and placed in context by the editor, making this an ideal anthology for anyone studying ethics or ethical theory. 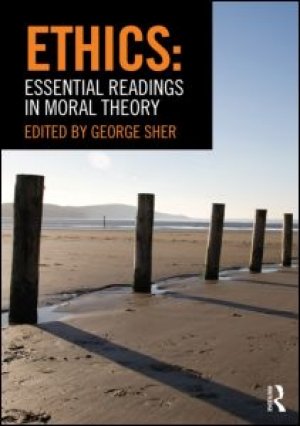