The Imagines is based on the texts of four writers that each engage with a recent project by Ines Lechleitner. In response to each critical contribution, Lechleitner develops a visual section where elements and fragments of the selected projects build up their own narrative in relation to the specific space of this book. The title borrows from a pedagogical text by Philostratus, a Greek sophist. The purpose of the original text was to act as a guide for Roman students on the paintings of their culture. The paintings are described in such a detailed and sensory manner that the reader can imagine standing in front of them. Paradoxically, it is not known if these paintings ever existed.

Lechleitner’s The Imagines started with an invitation to the writers and then to its readers to think about these works, and can be seen as a collective reflection on verbal and nonverbal communication, hospitality, and dialogic exchanges. 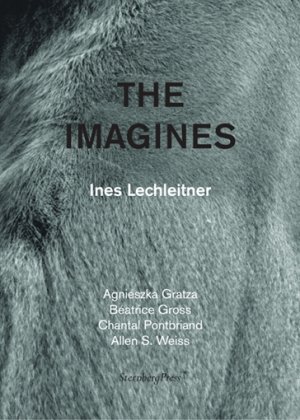