Louky Bersianik (1930-2011) is the author of twelve books of poetry and prose. Essayist, novelist and poet, her much admired novel L'Eugélionne is considered Québec's first feminist novel (translated by Howard Scott as The Eugélionne (1996). Her novel Permafrost, 1937-38, won the Governor General's award in 1997. Louky was born in Montréal and studied at Université de Montréal, the Sorbonne, and Centre d'études de radio et de television.

Nicole Brossard was born in Montréal. Poet, novelist and essayist, she has published more than forty books. Her work has been influential on a generation of poets and feminists. Her work has been widely acknowledged and translated in many languages. Her most recent book, translated into English by Erin Mouré and Robert Majzels, is WHITE PIANO (Coach House Books, 2013). Nicole Brossard lives in Montréal. 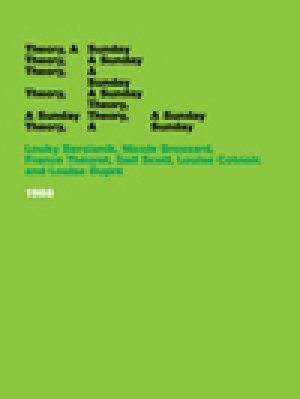