The map and the territory

Artist Jed Martin emerges from a ten-year hiatus with good news. It has nothing to do with his broken boiler, the approach of another lamentably awkward Christmas dinner with his father or the memory of his doomed love affair with the beautiful Olga. It is that, for his new exhibition, he has secured the involvement of none other than celebrated novelist Michel Houellebecq. The exhibition brings Jed new levels of global fame. But, his boiler is still broken, his ailing father flirts with oblivion and, worst of all, he is contacted by an inspector requiring his help in solving an unspeakable, atrocious and gruesome crime, involving none other than celebrated novelist Michel Houellebecq... 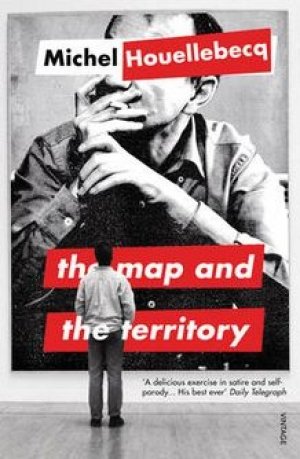 Per Petterson
Månen over Porten