You’d Be a Pig Not to Answer: A Conversation

Utdrag fra You’d Be a Pig Not to Answer:

London is not tourists, it is not the Tube or Red Telephones or the Queen or rich people. Half the houses on my street have no curtains, you can see through the windows and the people have nothing. We are mostly immigrants and we have no money and the city hates us. My favourite time living here was when fascists tried to march through our part of town, and we blocked their path at the top of my road, we gave them a kicking, we sent them running. Not the kind of thing that gets into the papers or on the TV or in the tourist brochures. I loved everyone on my street for that. Every six months the Hindus have a massive procession, it goes past my window, I always go out on the street to see it, the music is incredible, sounds to me like late Coltrane, tho I know its late Coltrane that sounds like them. I’ve lived here about five years and now like most people I live in fear. Gentrification has kicked in, has kicked in fast. The pub at the corner, which used to be for old men, working class, was refurbished, is now full of rich families and their kids, eating their dinners, listening to something pretending to be jazz, something that spits in the face of Billie Holiday every time its played, Billie Holiday who is worth more, even in death, than every yuppie in this town. I wanna act like Rimbaud when I see them, which means I wanna puke on the pub window when I see them eating their dinners, wait outside the pub door and follow them home, and there’s me, supposed to be some kind of writer. But we are under attack, by the forces of money and conformity. I don’t know where to go. One time I was in love with London. Not now. I need to get out of this stupid racist town. Give me somewhere to live. That’s what my street says. It breaks my heart. 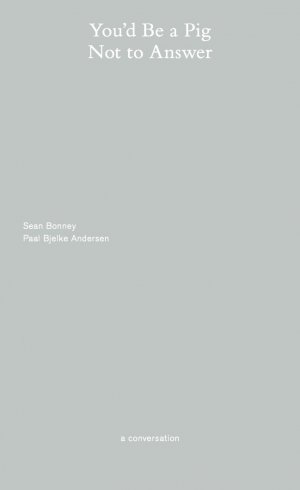